5 Changes to Financial Planning We May See in 2021 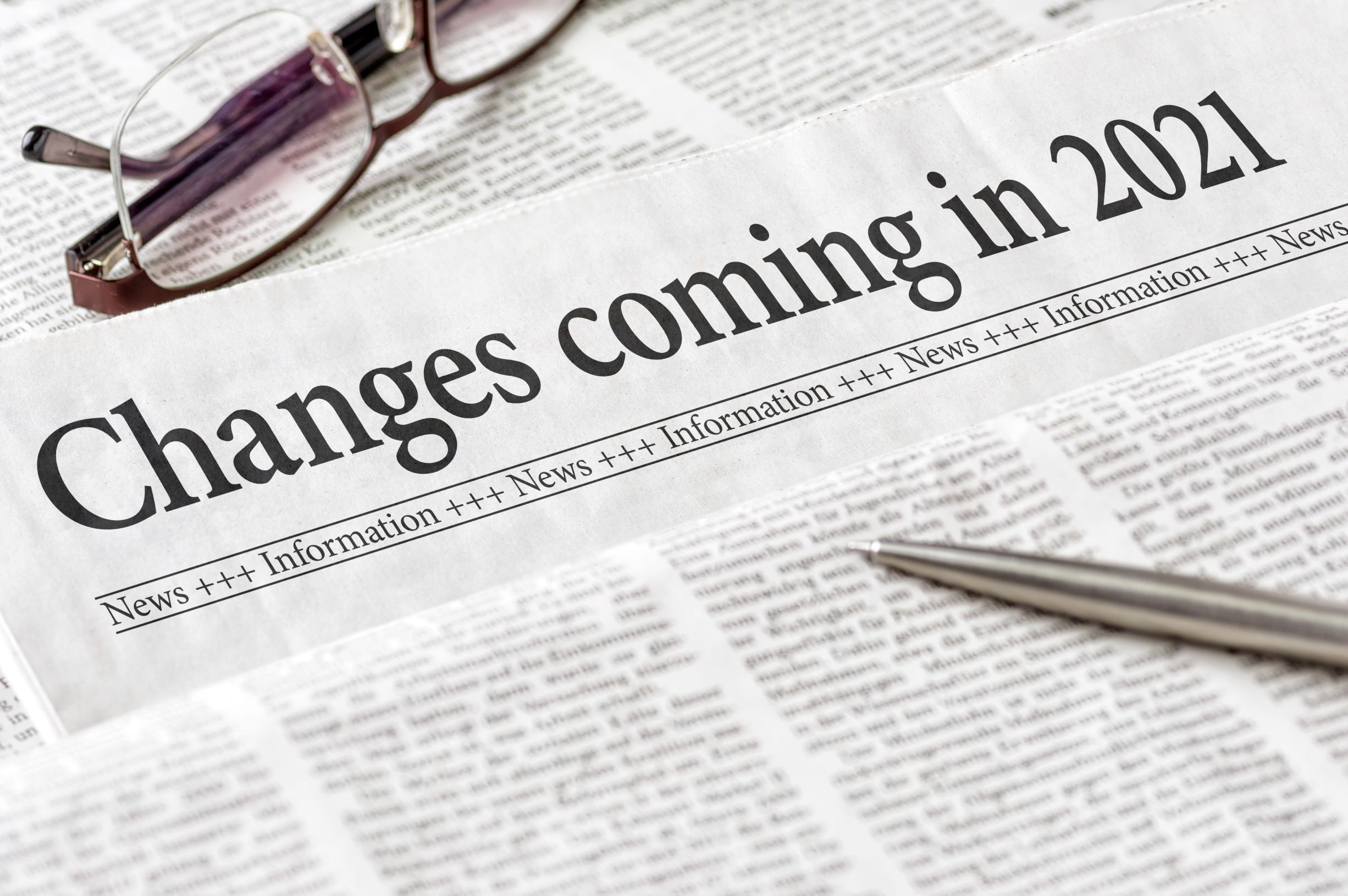 We are inside the first 100 days of a new Administration. As with any new President, it is expected there will be changes that will impact everything from our personal finances to our global economy.

Recently, some of our advisors discussed the issues the Biden Administration has mentioned, as well as the rumors they are hearing and reading. Here, we cover five changes to financial planning that are being widely discussed. There are more, of course, and we are happy to answer any questions you have.

They did not discuss the expected increase in personal or corporate income taxes, widely speculated about and publicized. The advisors reviewed the various rumors on a stand-alone basis; however, there is an overwhelming feeling that some of these items may be negotiated into other bills, such as another stimulus package.

Will the RMD Age Increase to 75 Years Old?

Traditional retirement accounts, such as an IRA, 403(b), and 401(k), are funded with pre-tax money, and tax payments are deferred until the funds are withdrawn. Since the government wants to ensure they receive their tax money from these accounts, they implemented an age where owners must take distributions.  The Required Minimum Distribution (RMD) is taxed as ordinary income.

Most of the wealth advisors sitting around the table believe this change is not highly likely to happen, although it was unanimous. The reasoning is that the government needs the tax revenue due to the stimulus spending and the deficit.

Will the Federal Estate Tax Exemption Decrease Before 2026?

The number of people impacted by the estate tax exemption at any of these levels is minimal – below 1%. Most of our team believes this is likely to happen and expects the Administration to lower the exemption to $5 million. This would be the first time it has ever been lowered. Some of our wealth advisors believe there is a possibility of it being reduced to $3.5 million.

Will They Remove the State and Local Tax (SALT) Deduction Cap?

The State and Local Tax deduction impacts those who reside in high-tax states (such as New Jersey and New York) and itemize their deductions for income tax purposes. State and local taxes include sales tax, property tax, and income tax. Before 2018, there were no limits on this deduction. Former President Donald Trump instituted a cap of $10,000 on the SALT deduction as part of the Tax Cuts and Jobs Act of 2018. The cap resulted in higher taxes for high-income filers. It mainly impacted people in the Northeast and California.

Our advisors have hedged their bets on this topic, agreeing there will be some changes to the SALT deduction cap, but it will likely be part of a larger negotiated deal.

Will the Administration Remove the Capital Gains Tax?

Given the amount of stimulus in 2020 and 2021 and the climbing national debt, the new Administration is tasked with finding ways to increase the country’s revenues. One way to do this is by increasing the taxes paid by its citizens. Removing the favorable capital gains rate and having all gains taxed at higher ordinary income rates (ranging from 10% to 37%) would increase tax revenue to help fund the government’s stimulus spending.

Most of our wealth advisors agree there will either be an increase in the capital gains tax rate or the threshold at which the higher rate kicks in will be lowered. The belief is this could very likely come true before the mid-term elections in 2022.

Will the Stepped-Up Basis at Death be Removed?

A step-up in basis, which occurs in non-retirement accounts at the asset owner’s death, is the readjustment of an appreciated asset’s value for both income and estate tax purposes. If the owner sold the asset while living, they would have paid a capital gains tax on the difference between the purchase price (cost basis) and the market value on the date of the sale. This is called the realized gain and is taxable at the favorable Federal capital gains tax rate discussed above. However, if the owner passes the assets to their heirs at death, current tax law allows for the step-up from the pre-death cost to a new cost basis, which is the asset’s value at the date of death. The difference between the original pre-death cost basis and the new cost basis is not subject to income tax and simply disappears. The government loses tax revenue on the difference between the two. This has been a hotly debated topic in the past.

Our group believes unwinding the stepped-up basis is too complicated, and there are easier ways to increase taxes, such as removing the favorable capital gains tax rates. Thus, we think this change is doubtful to happen.

Our Final Thoughts on Potential Changes to Financial Planning

With any new Administration comes plenty of rumors about what will be implemented. The items discussed above are only five of the more popular rumors floating about that could generate changes in financial planning. Of course, the thoughts shared above are only our opinion, and only time will tell how it plays out. We will be sure to keep you informed of any new developments that might impact you and your financial plan. In the meantime, do not hesitate to contact us if you have any questions about what you are hearing. 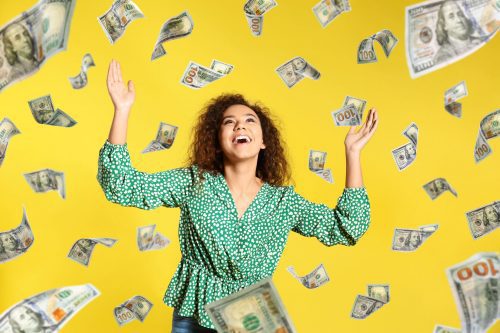 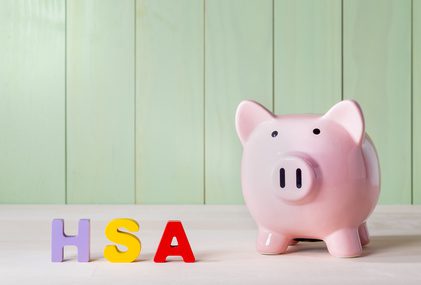 Are Health Savings Accounts Right for You and Your Financial Plan? 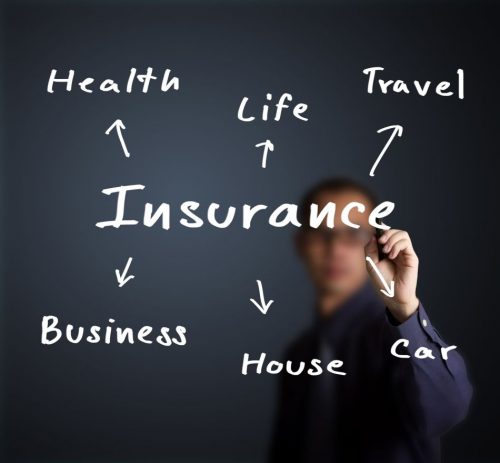 Is It the Right Time to Reallocate Your Insurance $$$?