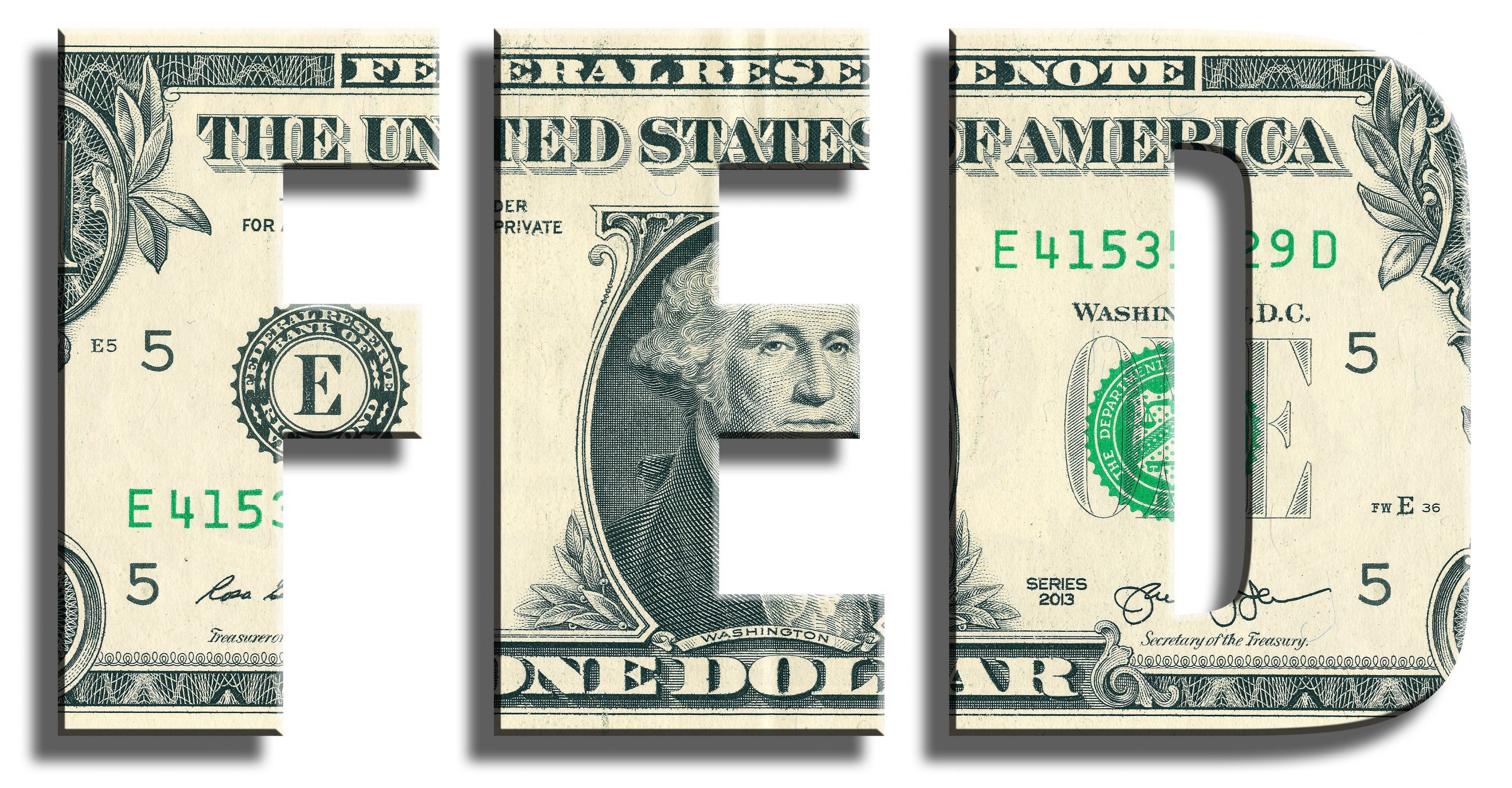 This past Wednesday, the Federal Reserve lowered the target for the Federal Funds rate by a quarter of a percentage point. The cut was expected; but whether the cut was large enough and what direction the Fed is headed remains unclear.

While it is impossible to ascertain whether the stock market’s selloff after the announcement of a  quarter point rate cut was due to the Street’s hopes for a half point cut or the lack of clarity from the Federal Reserve chairman as to the direction of Future Fed moves, it is increasing clear that Chairman Powell has not yet mastered the ability to nuance the moves the Federal Reserve makes, a lesson that was painfully felt and absorbed by former Fed chairman Ben Bernanke.

In the long run, the lack of clarity will prove to be more a concern for the economy then whether the size of this cut was not large enough. Publicly traded businesses are not the only businesses affected by interest rates. Small businesses, as well as individuals, also make spending decisions based on what the near-term future holds. For example, a small business may choose to borrow funds now for a project if the expectation is that interest rates may be higher in the future. Conversely, it may hold off or increase the size of the project if rates are expected to be lower in the future. Without a clear direction of where rates will be, the small business may just delay making a decision altogether and wait until they get a better sense of where rates are headed. When enough buying decisions are delayed, economies tend to slow.

Clearly the decision to cut rates signals a more definitive pause to raising rates than doing nothing. But the chairman’s statement that they viewed the rate cut as a “mid cycle adjustment” did not provide a clear enough path of what the Fed was going to do next.

Wall Street concurs. Credit Suisse now believes this will be the only rate cut this year, while Morgan Stanley still anticipates an additional quarter point rate cut in October, but nothing beyond that. Goldman Sachs hedged a bit by suggesting the “FOMC statement introduced a bit more ambiguity about a second cut in September,” while still putting the probability of an additional cut in 2019 at an 80% probability. Alliance Bernstein took a different approach, saying the Fed policy making is directly connected to the markets and is “intimidated by tighter financial conditions if it had pushed back against market expectations. In this sense, more cuts are in the cards unless the Fed is bailed out by very strong fundamental data.”

We too believe the Fed has aligned itself with the markets and that more cuts are in the cards, given that inflation is still below the Fed’s target and we are entering a Presidential election cycle with a sitting President who has, more than once, called into question the decision making of Chairman Powell (even though decisions made by the FOMC are voted on). We are not even sure that strong fundamental data will stop rate cuts, as Alliance Bernstein suggests, given November 2020 is still fourteen months away and the state of the economy at that time will likely play a large role in the elections.

Feel free to contact us if you have any additional questions. 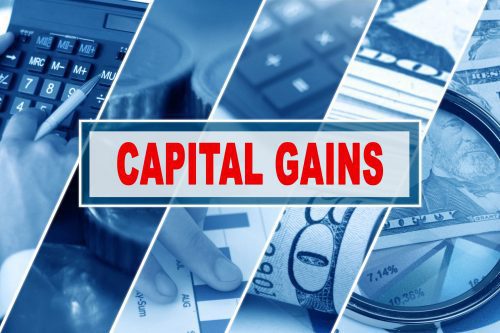 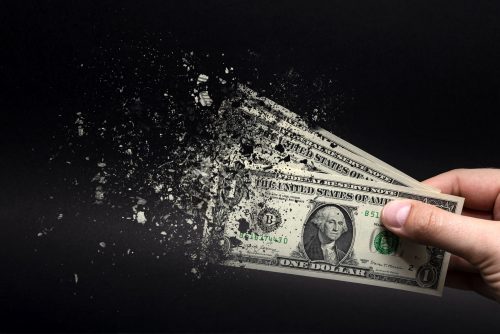