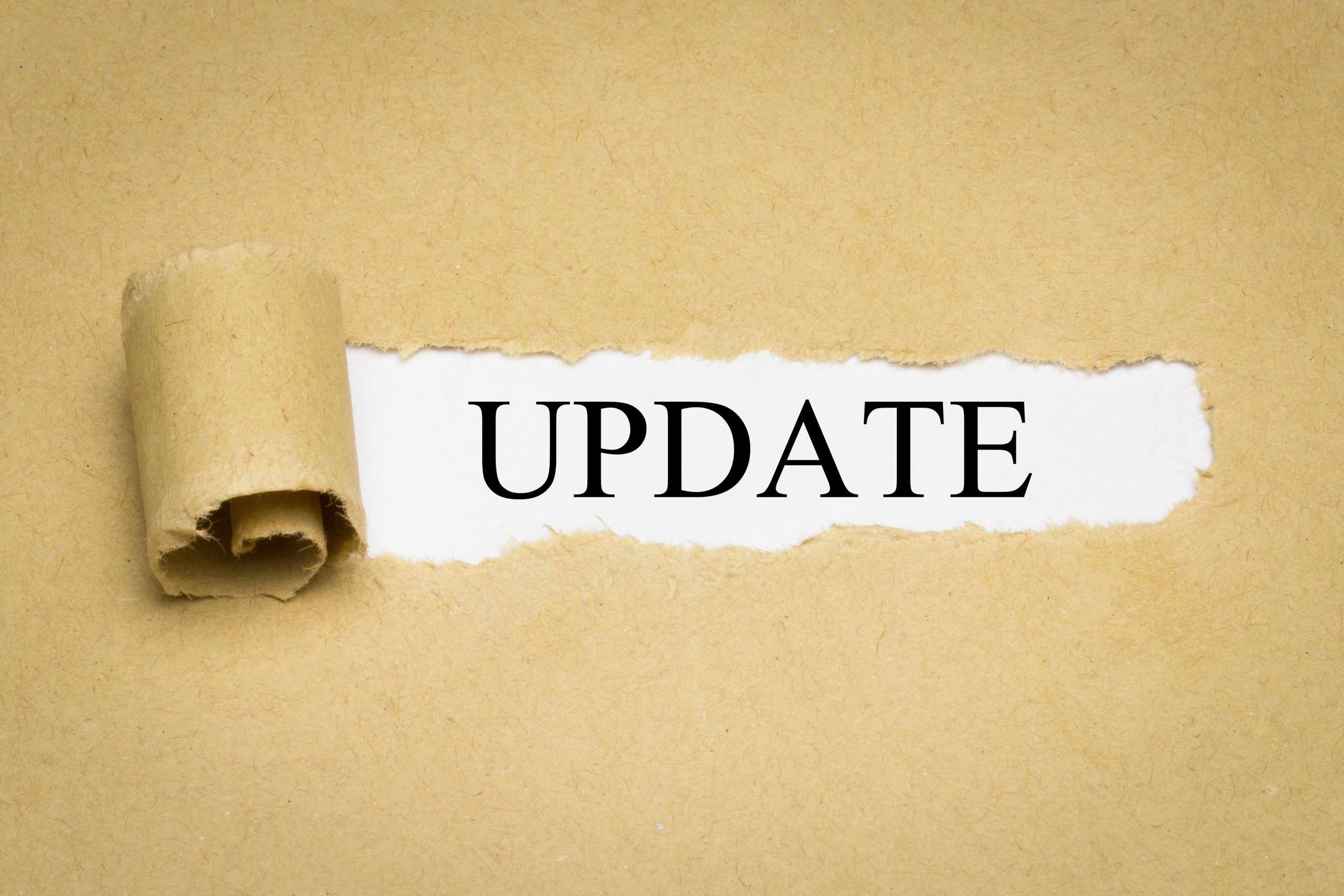 In December 2018, there was a new tax bill working its way through Congress. Called the “Retirement Savings and Other Tax Relief Act of 2018,” it did not make its way through all of Congress before December 31, when the new Congress took over.

A second attempt was made, and on April 2, 2019, the House Ways and Means Committee unanimously passed the SECURE Act. If passed in its current form, it will make significant changes to retirement and 529 Plan accounts.

The interesting thing about this piece of legislation is that it has bi-partisan support, which gives it a good chance of passing. A Senate committee also recently passed a similar version of the SECURE Act.

Some of the major components of the SECURE Act are:

We will continue to monitor the legislation as it is reconciled into one bill. If passed by both Houses of Congress, it will be sent to the President for signing. While most of the changes are positive, the limitation for certain non-spouse beneficiaries to stretch distributions from an inherited retirement account to no more than ten years is concerning. This is the change likely to impact our clients the most. We will be sure to update you further on how to deal with this change if the SECURE Act becomes law, and this provision remains in the final version of the bill. 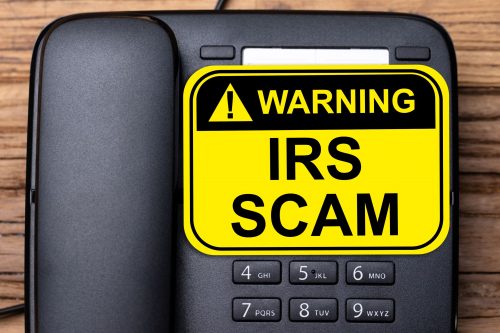 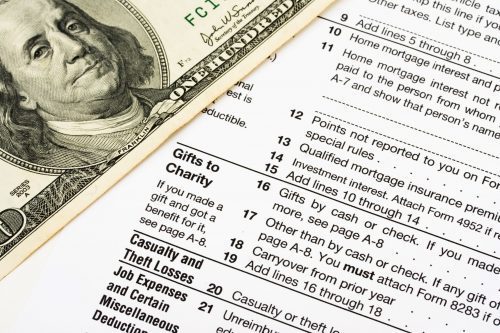