What You Need to Know About the Recently Passed SECURE Act 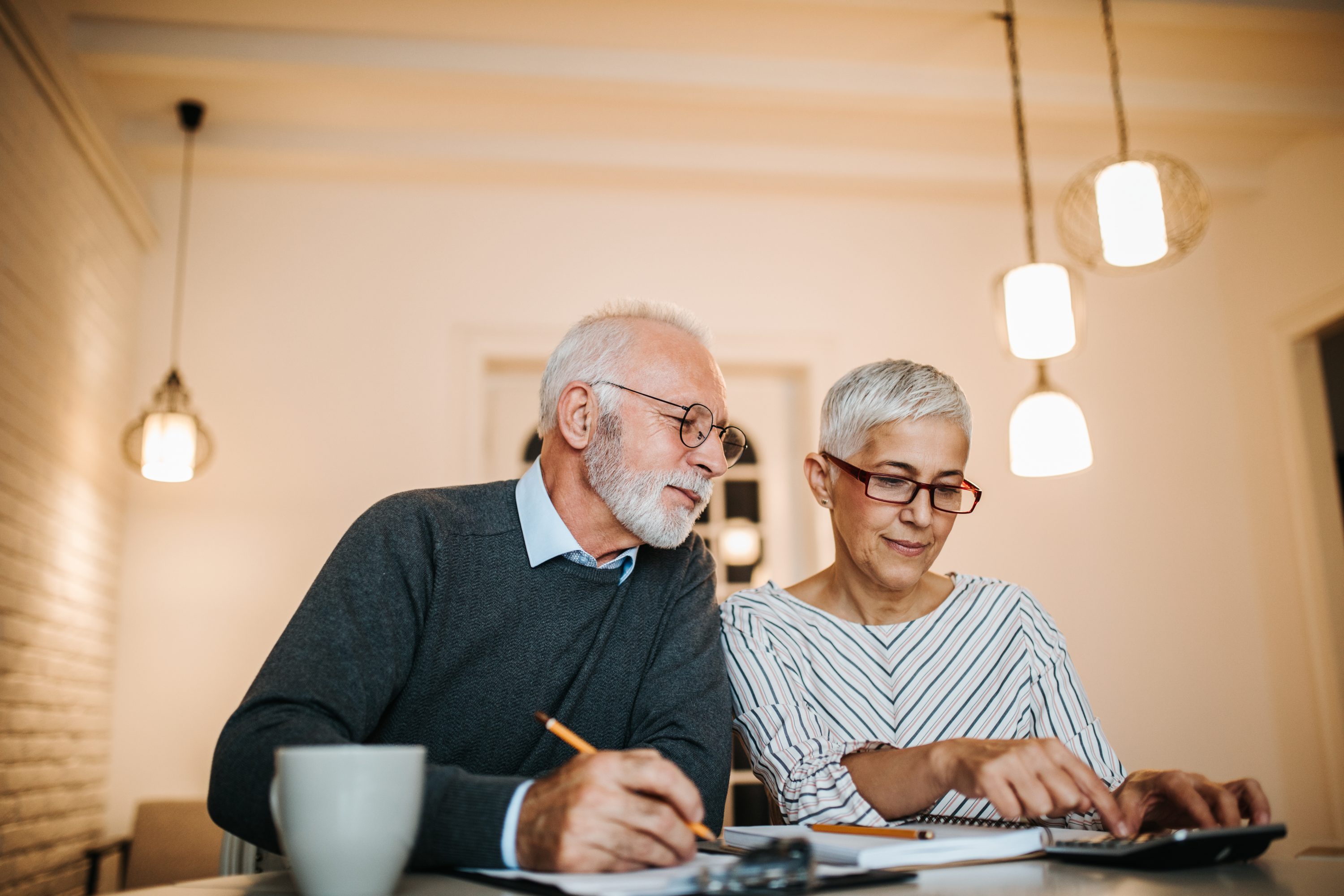 On December 20, 2019, Congress passed, and the President signed the “Setting Every Community Up for Retirement Enhancement Act,” better known as the SECURE Act. The Bill contains the most significant changes to retirement planning since the Pension Protection Act in 2006 and has something in it for everyone.

We first wrote about the SECURE Act last spring when it first passed the House with overwhelming bipartisan support and was expected to pass the Senate shortly. Well, things often do not go as planned when it comes to politics, and the bill stalled in the Senate. It would have likely died there, but it passed because it was attached to the most recent spending bill.

Before reading further, it is important to understand if the changes made by the SECURE Act will impact you. In short, the answer is Yes if any of the following pertains to you:

The biggest change the SECURE Act makes is the elimination of the “Stretch IRA” for certain beneficiaries of an inherited IRA.

Under prior law, designated beneficiaries (such as your spouse, children, grandchildren or a friend) who directly inherited your IRA or other retirement plan assets could stretch those required minimum distributions over their life expectancy. Depending upon the age at which someone inherited the retirement account, this had the potential to defer tax payments for quite a long time. For example, if a 25-year-old inherited an IRA account, they could “stretch” the IRA over 53 years by only taking the minimum amount each year.

The new law now limits the stretch to ten years plus the year of death, for all but a few exceptions (see exceptions below). Therefore, our 25-year-old is now required to distribute the entire account balance by December 31 of the tenth year following the year of death of the original IRA owner.

The new law further complicates matters for retirement plan owners who have named a Trust as the primary or contingent beneficiary of their retirement account. The language contained in the trust document could have adverse tax consequences now that the time frame for distributing the entire account has been reduced to ten years, and no distributions are required until the tenth year following the year of death.

The law carves out several exceptions regarding who must abide by the ten-year rule. Spouses, minor children (but not grandchildren), disabled or critically ill individuals, and beneficiaries less than ten years younger than the retirement plan owner are not subject to the ten-year rule. A spouse can roll the account into their name and defer taking any withdrawals until they turn age 72. A minor child will be required to take a minimum distribution each year based on their life expectancy until they reach the age of majority in the state they live in, at which time the ten-year clock will begin to run.

Under prior law, owners of IRA accounts and other retirement plan accounts were required to begin taking minimum distributions from these accounts in the year they turned 70 ½ (with a few exceptions). The SECURE Act increases the age to 72, but only for account owners who have not yet turned age 70 ½ as of December 31, 2019.

Interestingly, the new law did not change the age at which IRA owners could make a Qualified Charitable Distribution (QCD) from their IRA account. It is still age 70 ½.

Recent tax law changes have continued to allow more tax-free distributions from 529 plan accounts. Originally, only distributions to pay for college qualified as tax-free distributions; however, during the last several years distributions for tuition for private Kindergarten through Grade 12 also qualify as tax- free (up to $10,000 per year). The SECURE Act further expands what can be distributed tax-free to now include student loan debt (principal or interest) up to a lifetime amount of $10,000.

More commonly referred to as the “Kiddie Tax,” the Tax Cuts and Jobs Act (TCJA) changed the tax rate at which unearned income is taxed if a child is under the age of 17 (or under age 24 if going to school full-time). Prior law taxed unearned income over $2,100 at the parent’s marginal tax rate. TCJA changed the rate to the same rate schedule that trusts and estates pay, which could be higher than the parent’s rate. The SECURE Act voids this change and reinstates the “kiddie tax” rate to be at the parent’s marginal tax rate.

Many questions remain as to the interpretation of parts of the SECURE Act, which the IRS will need to address. With the law going into effect on January 1, 2020, it is important to proactively consider how the law may impact what you wish to accomplish.

We will continue to analyze the Bill as regulations are proposed and finalized and will help you evaluate any changes that need to be considered.

Stay tuned for an announcement about an upcoming webinar we will be presenting on the SECURE Act. 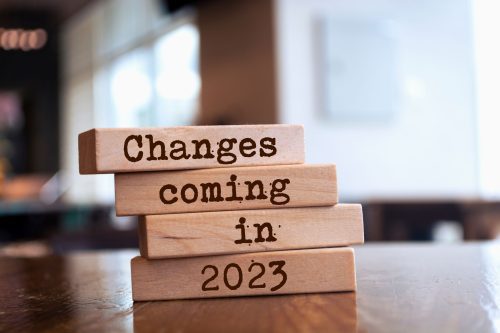 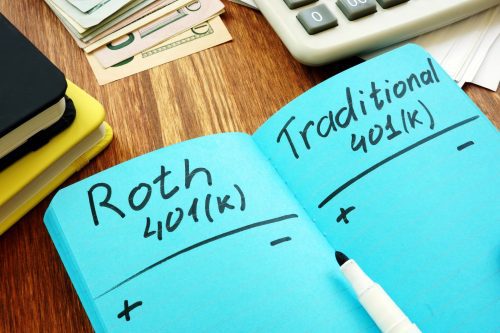 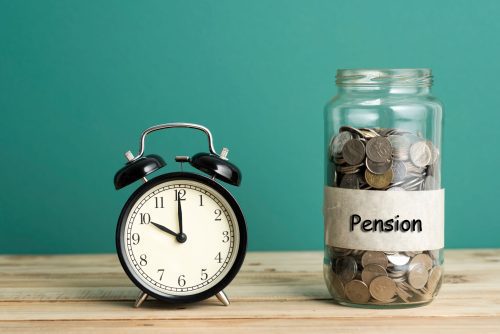